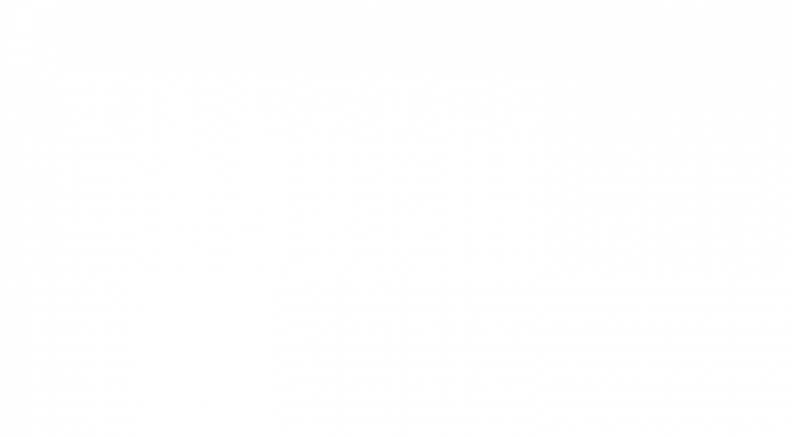 An Ultimate Guide to Choose the Best Waterproof Touch Screens

Touch screens have revolutionized the manufacturing and user experience of digital display applications. They have boosted productivity, streamlined processes and generated promising revenue for OEMs. Taking these benefits to the next level, the focus is now on producing touch applications that can withstand even extreme environments, most importantly, wet conditions. So the end-users could interact with applications seamlessly in any climate, situation or condition.

For OEMs creating applications integrated with armored or waterproof touch screens, it is important to choose a suitable displays and enclosures that are designed to withstand wet environments.

In wet conditions, projected capacitive touch screens can survive a small amount of water or moisture. PCAP touch screens are constructed with a glass substrate with an ITO or ATO coating, patterned to provide a grid consisting of X and Y channel elements. The grid-patterned substrate has a protective glass plate attached to the face of the grid substrate. When a finger or conductive stylus touches the sensor surface, it capacitively couples an X and Y channel allowing the controller interface to pinpoint where the touch is.

Having a smaller amount of water in the form of mist or drops may not affect the operation at all, in fact, droplets less than 4mm are acceptable. However, a puddle, sheet water or large water column may disrupt the operation by causing false channel couplings or false touches. If there’s a considerable amount of water on the surface, it can couple X and Y channels similar to a finger touch, enabling the sensor to activate without human touch. Also, if you touch one spot, water can couple that spot with another spot on the screen, leading to erratic operations.

ULTRA RESISTIVE: Armored Resistive Touch Screen Sensor:
In a true sense, it is A D Metro’s ULTRA Resistive touch screens which can be regarded as waterproof. Armored ULTRA Resistive Touch Screen can reliably operate underwater. This touch screen is immune to water exposure as its external glass layer is designed to be water and moisture-proof. There is no way moisture can migrate through ULTRA’s PET-Glass switch layer to interrupt the touch sensor.

Hence, for outdoor/ rugged applications such as kiosks, military, industrial, transportation, marine, etc. no other touch screens can beat Armored ULTRA Resistive Touch Screens in performance. Moreover, its immunity to EMI allows easy integration with any display type without compromising touch sensitivity. So overall, it is the best choice for applications that require waterproof touch screens to operate in any condition.

Head-To-Head Comparison between Capacitive and Resistive Touch Screens: Which Technology Is Best For Car StereosNews