Modern banking would be unimaginable without the ATM, and ATM technology has, for years, relied on high quality touch screens. Not only do ATMs need to be tough, durable, waterproof, resistant to vandalism, and capable of operating in extreme temperatures, they also need to provide an intuitive, natural user experience. It is no wonder, then, that ATMs have often been at the forefront of advances in touch screen technology. 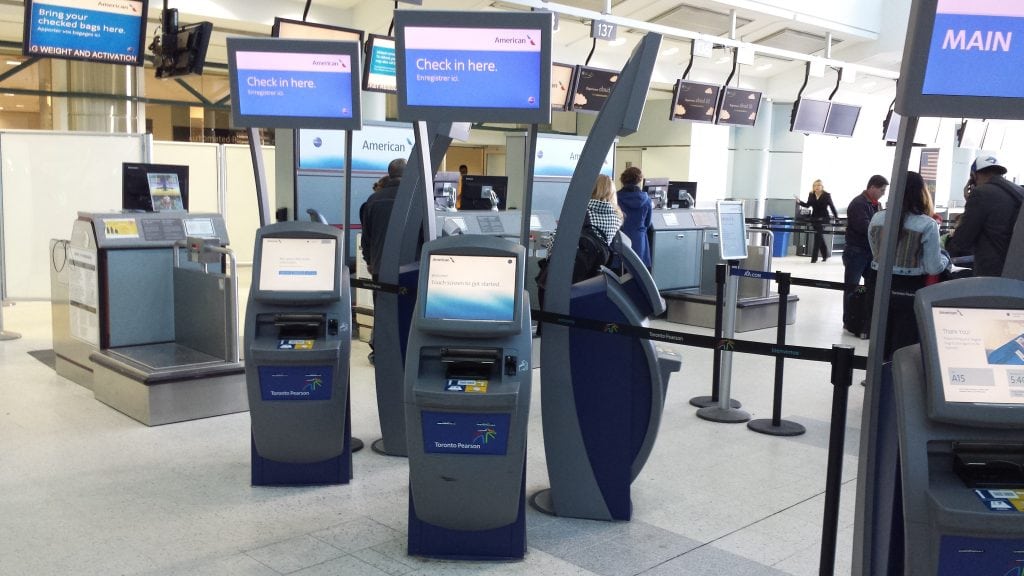 Since the first touchscreen-equipped ATMs appeared, they have served as a striking example of how new touchscreen technology can drive innovation in other parts of the industry. The first ATMs played an important role in pioneering the idea of electronic kiosks capable of enduring the wear and tear of an outdoor setting while offering sophisticated service, and durable touch screens that were first designed for use in ATMs can now be found driving innovation in related fields like retail and logistics.

ATM functionality has also improved significantly with improvements to touch screen technology. For example, with multi touch PCAP touch screen sensors it is now possible to program an ATM to serve a range of different functions, and the availability of high quality PCAP touch screens has done much to transform the ATM from simply being a cash machine to being an electronic banking terminal that can be used to fulfill a wide range of needs.

But the core purpose of ATMs has always been to provide ways of withdrawing and depositing cash after bank hours, and in many cases this means ATMs need to be able to function outdoors. Cutting-edge touch screen technology, like A D Metro’s ULTRA Resistive touch screens, is leading the way in building better, more durable ATMs that can withstand significant amounts of stress and maintain a high degree of functionality in adverse circumstances. The ULTRA Resistive, which is impervious to dirt, oil, grease, and chemicals as well as scratch and vandal resistant, is the toughest screen currently available, and sets a gold standard for outdoor ATMs and other electronic kiosks.

ATMs, however, are just one of many kiosk-based touch screen technology applications that are transforming the way we live in the 21st century. Just as ATMs revolutionized banking, other industries are also seeing major changes thanks to better touch screen technology. Checking in to an airline for a flight, for example, used to mean standing in long lines waiting to have one’s papers and baggage processed. Thanks to self check-in kiosks, however, airports can now process large numbers of passengers quickly and efficiently, and rugged options like the ULTRA Resistive touch screen are opening up new applications for touch screen kiosks in travel, logistics, and shipping.

For the past 25 years, A D Metro has played a leading role in developing new touch screens and making possible technological applications that are used by millions of people around the world every day. Our screens have set the industry standard for toughness, durability, and ease-of-use, so if you want to learn more about A D Metro touch screens and how they can improve the usefulness and functionality of your products, get in touch with us today!

Which Touch Screen Is Right For Your Product?News